Lightning strikes in a blinding flash of energy. Current jolting from angry clouds to an unlucky point below with such force that it can incinerate its target. The jagged, iconic path lightning carves through the skies is the result of a remarkable, natural process called “stepped leaders.”

The extraordinary, 20-second video below eloquently reveals the magic of lightning tracing its torturous channel from clouds to ground.

How about injecting a blazing bolt of power into your business? The following seven, lightning-inspired marketing concepts will flare more energy into your most important, business-building efforts: 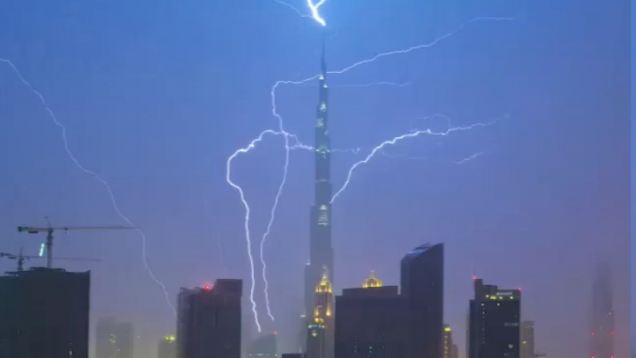 Did this post spark any ideas? Below, share the lightning-like practices will you adopt to create an explosive jolt of energy in your business.

Why Opportunities Evaporate, and How Savvy Consultants Prevent It

How to Grab a Magazine Editor’s Attention